In a variety of industries, construction being one of the most common examples, securing a surety bond as a guarantee that you will be fulfilling your contractual obligations towards a project that you have been contracted to complete is an absolute necessity. At Hisbar Insurance, we understand that bonds are critical to meeting contractual obligations and will strive to secure the bonds you need to keep the projects moving.

What is a Surety bond?
A surety bond is a contract whereby the surety agrees to make good in the event of the default or debt of another. 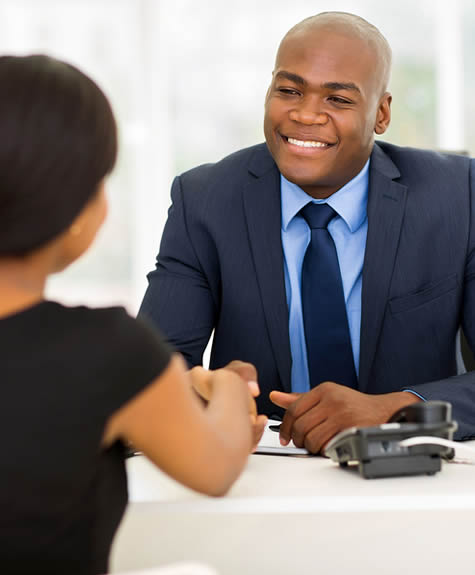 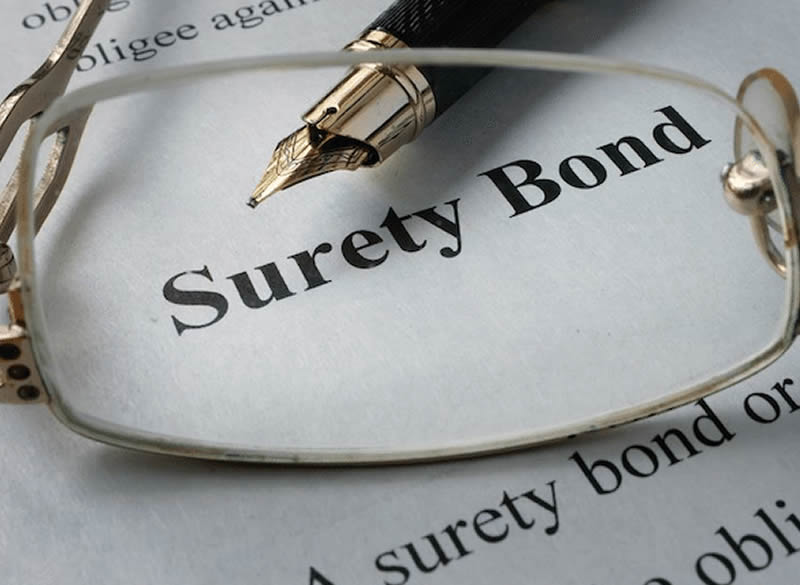 The bond is an agreement between three parties: the principal, the surety and the obligee. A surety bond offers a guarantee from a third party (the guarantor or surety – Insurance company) to a beneficiary (the oblige – government or corporate client) that an agreed sum of money will be payable to the beneficiary in the event that a company (the principal or supplier) fails to deliver on its contractual obligations. Surety bonds use a guarantor to offer financial securities for work to be carried out. They provide an alternative to bank guarantees or letters of credit.

How surety bonds work
The obligee may require the principal to take out the surety bond as a form of protection. The surety bond protects the obligee from violations of contracts or unethical business practices; it assures that the work will be completed based on the contract. The surety company becomes responsible for the contract, obligation or debt. Surety bonds guarantee against unforeseen financial challenges that may arise with the principal. Surety bonds can be used for assurance in projects, terms of commercial licences or permits and to guarantee payments.

Benefits of surety bonds for your business
- They increase client confidence. With a surety bond in place, there is a contractual and financial guarantee that the project will be delivered as expected.
- By demonstrating your commitment to a project, and your capability to deliver, your ability to win tenders is enhanced.
- They provide assurance to subcontractors that they will get work and be paid for it.
- They are often mandatory for large-scale projects.

Bid Bond
This is applicable if the contract is by tender and not mutually negotiated. The bond guarantees that the party tendering for the contract will not withdraw once the job is accepted and will therefore take full responsibility for the work in accordance with its offer and specifications.

This is a legal authorization which allows a person to take up employment in a country where one does not hold citizenship. The first surety is usually the firm employing such a person. The second surety is the Insurance Company. It is the responsibility of the first surety to write to immigration when such persons leave the organization for the bond to be cancelled. It is renewable in Kenya after every two years.

How do I start?

If you want to be competitive and land the best deals for your business, you need a surety bond, plain and simple. Turn to Walton Insurance for timely and wide-ranging bonds assistance.